Randy is a Cookeville native, having lived here all of his life. He graduated from Cookeville High School in 1982, and then from Tennessee Tech with a degree in finance in 1986. He worked for the Bank of Putnam County for a few years, and began law school in 1988. He graduated from the Nashville School of Law in 1991 and practiced with the law firm Cameron and Chaffin until 2002. Randy then branched out and opened his present practice, now Chaffin, Chaffin & Pinson, in July 2002.

Randy’s practice is a general practice. He represents numerous banks, lending institutions and real estate companies throughout the Upper Cumberland area. He also has an extensive trial practice, both civil and criminal, having tried numerous jury trials over his almost 30 years of practicing law. His areas of practice also include probate, domestic relations, personal injury and criminal matters. 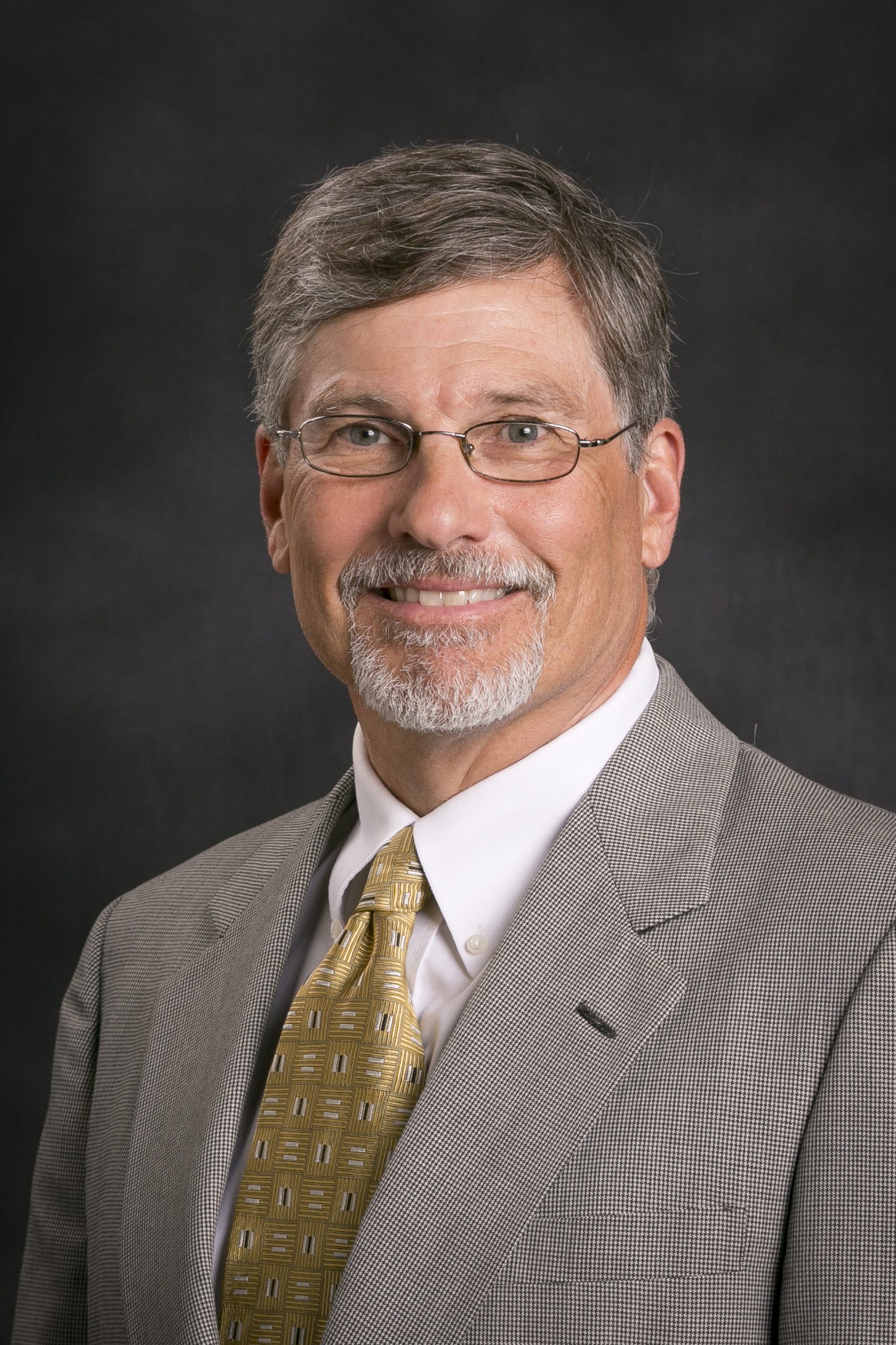