Mike was born in Washington, D.C., and grew up in West Tennessee, but has lived and practiced law in Cookeville/Upper Cumberland for 23 years. Mike has been licensed to practice law in the State of Tennessee since 1998. He maintains a general litigation practice, focusing in the areas of criminal defense, personal injury, domestic relations, civil rights, real estate and appeals. Mike also regularly practices law in the areas of probate, business transactions, contracts and employment discrimination.

Mike attended the University of Tennessee at Knoxville for both his undergraduate and law degrees. Following graduation, Mike resided in Crossville for one year before moving to Cookeville, where he has resided since 1998. He has been married to Cookeville native Trish Netherton Giaimo since 2001.

Mike is one of the most experienced trial lawyers in the Upper Cumberland, having tried hundreds of bench trials all over Tennessee. He also has vast experience trying jury trials in both the state and federal court. Mike is one of only a few attorneys selected to serve on the Criminal Justice Act (“CJA”) panel qualified and authorized to represent indigent defendants in the federal criminal justice system in the Middle District of Tennessee. He has also argued numerous appeals, both civil and criminal, in the State of Tennessee and the United States Sixth Circuit Court of Appeals in Cincinnati, Ohio.

Although he has a busy trial calendar, Mike understands your case is probably the only case you have at this time, and may be the only lawsuit you will ever experience, so he understands the anxiety and stress the legal system can cause individuals who aren’t in court every day. He will take the time to listen and understand what you are going through and explain your options. He and the staff at CCGP are dedicated to ensuring there is an open line of communication so that your voice is heard and your case is resolved in the best way possible. 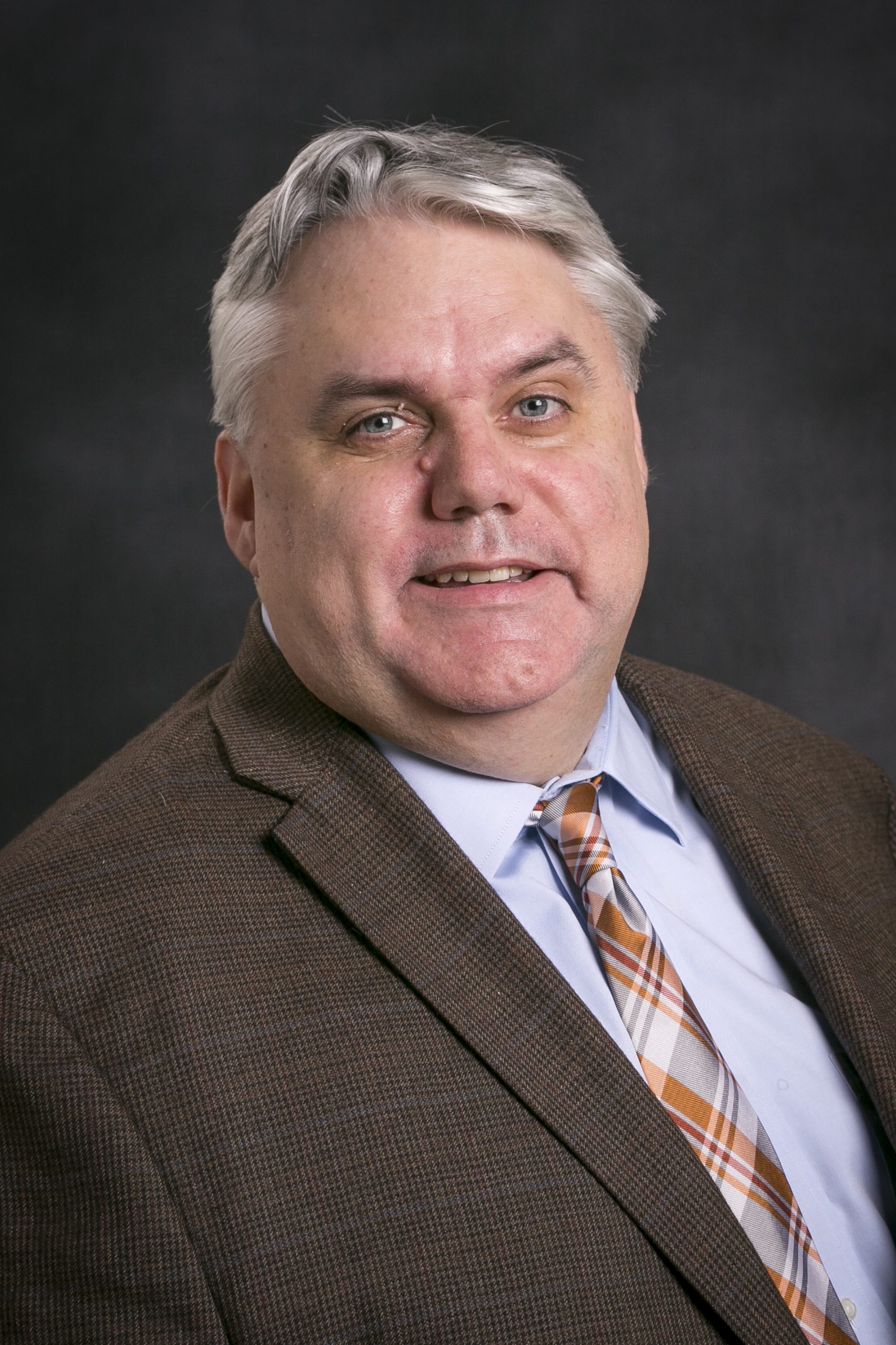